Every few years, the Mr. agrees to a Halloween costume that requires me to paint him.  He complains every time, during the process, but seems to beam with pride when we walk into the party and folks dig all of the effort ‘we’ put into our outfits.  Funny how that works, right…

Now, we’ve fallen off of the outlandish adult costume wagon the last two years, and let our little guy be our focus on All Hallows Eve, but we are still ‘those’ parents that coordinate with our kid during Trick-Or-Treat.  And I think he really enjoys us participating with him!

Anyways, by the time Fall came around this year, my itch to get back into the spirit was driving me bananas!  I’ve binge watched countless episodes of Face Off (on SyFy) and one character has always stuck out amongst all 10 seasons.  On Episode 8 of Season 2, Matt Valentine created a Burton-esque Ice Cream Man and it was AMAZING!

I’ve been carrying this costume idea in my back pocket for years now! 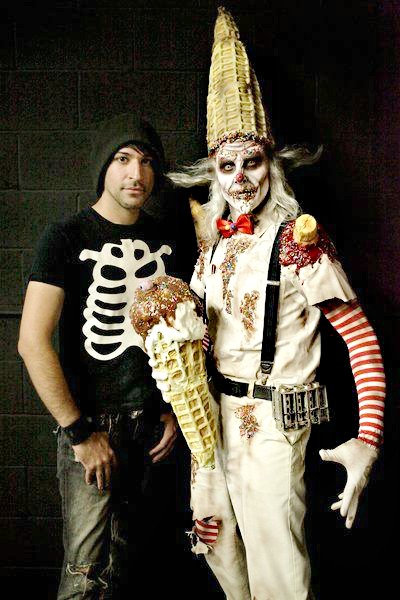 The clothing was easy to come by and simple to alter to mimic Matt’s creation.  I just ordered white painter’s pants, a white button down from Amazon.  With some brown puffy paint (ahhh brings me back to my childhood!), brown fabric spray paint, real rainbow jimmies, and round sprinkles, I covered both outfits and did some additional distressing by burning the edges of his sleeves and ripped knee area.  For the red and white striped shirt, I simply purchased an additional pair of tights from Party City and cut the legs off at the top so he could slide one up each arm.  I used a bit of left over for the knee patch.

For all 4 of the ice cream cones, I used tan foam sheets from Hobby Lobby and squeezed on acrylic (paintable) caulking, from the hardware store, into a grid pattern.  Once dry, I spray painted the whole thing in a tan color, then went back and stippled on a darker brown craft paint and wiped off to create the shadowing on the cone ridges.  Rolling them into the cone shapes was the most daunting portion of this costume, I swear LOL.

All of the ‘chocolate’ is the dark brown puffy paint, which worked well to ‘glue’ the shoulder cones in place, too.

I purchased some No-Smudge white face paint from Halloween Express (thinking that it would be better than the white paint I’ve used in the past that smeared if you just looked at it).  Man, this stuff was terrible!  I applied it with a makeup brush and I struggled to blend it from the very beginning.  Then, as soon as it dried- like 2 seconds later- it began to crack with every facial expression he made.  Grrrr.  My hopes for his makeup were WAY higher than what I ended up achieving, thanks to the crap white paint.  The only product that would adhere to it was my Ulta brand bronze gel eyeliner pot, so all of the shading I had in mind went up in smoke.

Since there isn’t a ‘female’ version of this costume, I just created a similar look for myself.

I struggled to find a vintage Ice Cream Parlor/Waitress/Soda Jerk dress online like I had in my mind, so I ended up improvising with this modest nurse’s costume, also from Amazon.  I ditched the hat, pulled off the red felt hospital patches from the sleeves, and swapped out the cheap apron that came with it for a real waitress style with ruffled edges.

I attached my cone to a basic headband with hot glue and secured it with a few hairpins since it wobbled a bit.  And yes, those are real sprinkles on our faces.  I attached them with eyelash glue and they held all night through lots of laughing, eating and drinking!

I’d say it’ll be a few years until I can convince him to go this made up again, so I’ll enjoy this one for awhile (and the random sprinkles that I’m still finding around the house will help with that)!

PS- We won the Costume Contest at the party we attended!  Yay Team! 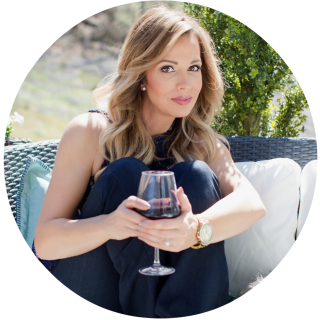 I live to make things pretty | Pretty homes, pretty social events, pretty faces… I can’t resist. This is my story. A story of how I continually strive to create… A Well-Dressed Life. xo- Jaime

What Clients Say about AWDL! 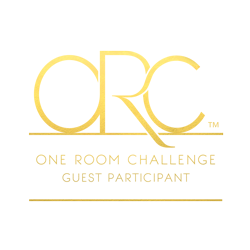 Finding light, love and hope for the little things and inspiration for the big

The Girl With a Thousand Ideas
Life Changing the World: A Phoenix's Aria

"A torn jacket is soon mended, but hard words bruise the heart of a child." Henry Wadsworth Longfellow

be happy with what you have, while working for what you want